Welcome to Civility Experts Worldwide Inc. – USA!  Life is difficult. Uncertainty reigns supreme. This dynamic finds us in an epidemic of incivility. The challenges of the twenty-first century demand that we build our capacity to work and grow together.  Societal and cultural norms continue to shift and evolve, bringing new stressors and opportunities to families, workplaces, communities and our world. The skills, knowledge, attitudes and spirit of Civility help us focus on solutions, constructive relationship, and learning needed to move beyond survival to thriving. It’s the path to doing the right things for the right reasons. Let us hear from you if you want to learn more about Civility and how it can equip and empower you to lead your best life wherever you are. 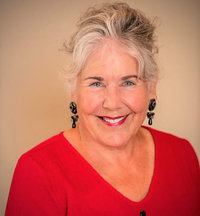 I grew up in family where every child had the space to be their own person. Even though the sibling fights would erupt once in a while as expected our parents taught us to love each other.

This made me appreciate the importance of positive interaction in a family environment.

Growing up we would sometimes have people coming to help with some household chores and even though they were not family members we were taught to interact with them and address them as such. We called them ‘Sisi’ (Sister).

This taught me the value of positively embracing strangers, accommodating them and treating them with respect.

We would occasionally go to the rural areas to visit our grand-parents and other relatives. This would definitely present an environment different from the urban set up we were used to. However, our parents would encourage us to fit in by doing everything as was necessary. I would go to the borehole with the other girls to fetch water and would carry our buckets by head. Sometimes we would go and fetch some firewood from the bush. We would sit around in groups to eat our food from the same plate following the ‘seniority clause’. The most senior would be the first to pick a morsel of sadza then we would follow suit, then he/she would be the first to pick a piece of meat then we would follow according to seniority.

Your day to day environment should never present limitations. Rather nurture in you a character that fits into any environment.

In the bush we would pick berries and we would only pick them if one of the girls who stayed in the areas picked them. This is how we would avoid picking poisonous berries.

Have the humility to learn, accept to be mentored by those who have walked the way before.

I was a prefect in the last two years of primary school, responsible for enforcing the school rules. You could only enforce these if you were compliant.

Do not just talk the talk…..walk the talk. Leaders who do as they say are more respectable than those say one thing and do the other.

I was a Brownie in Primary School and the motto was ‘La la la lend a hand’. For every virtuous deed you would get a recognition badge.

Every good deed is fulfilling. Impacting another person’s life is fulfilling. We are empty when we exist for self and rich when we are a resource that others can tap into.

I went to a Missionary boarding school. Here you would have a cocktail of backgrounds. Those from the big cities, some from small towns and some from the rural areas. One thing was certain….we were a family by default. We would spend three months dining together, learning together, and sharing facilities.

Mutual respect for a positive coexistence is what made us leave in harmony. You have to respect other people…recognise and treat them as people first.

I was part of a choir where I excelled as a lead vocalist. The reason being I had choir members who were willing to be backing vocalists. They would give me the space to lead weave in and out of a song creatively. When I composed a song they were willing to try it out even if it was just a re-mix.

The people around you matter. Positive relationships bring the best out of us. We need each other and the way we interact should promote the growth of every team member.

By the time I finished High School my father had lost his sight due to Diabetes and had to retire on medical grounds. Our livelihood was threatened, dreams were threatened…..how was I going to through University? My mother was still employed but due to the economic situation her earnings would not be enough to sustain us. My father needed support to come to terms with his condition. God came through for us as a family and I was able to complete my studies through the help of other people.

You are a vessel that God can use to make an impact in other people’s lives…be available to radiate His goodness. Love your neighbour as you love yourself and Do unto others as you would have them do unto you.

My very first full time job was in an organisation that focused on Advocacy for the Mainstreaming of Disability into Community development programs. A job I got due to the fact that I had a sister who had a condition known as Scoliosis. She was such a lovely soul. Her disability was physical but God had endowed her with so much virtue. She had an infectious laugh and a great sense of humour. She always left a mark in her interactions. She passed away and I will always cherish the positivity and vibe that she had.

To date I have worked in different sectors….NGO, Parastatal, Government and even venturing into business activity. The one lesson I have learnt is that no matter how educated you are, no matter how experienced you are, if you do not work on your character you may not go very far. In addition to that soft-skills will set you apart from the rest. Therefore go beyond formal education and invest in other areas like soft skills and emotional intelligence.

I am a wife, a mother, a daughter (in-law), a sister (in-law), a cousin, a friend, a neighbour, church mate, work mate. Life is very colourful and multi-faceted. Treat others the way they want to be treated.

“Let us go down in history as the generation which not only
understood what needed to be done, but a generation which had the strength,
the self discipline, and the resolve to see it through”
– Margaret Thatcher 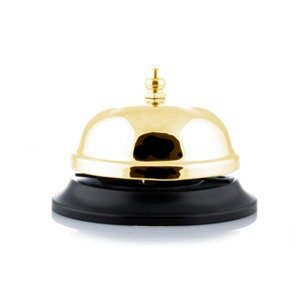 Civility training has been proven to improve morale, productivity, retention, and even the bottom line. Could incivility be a problem in your workplace or organization? Find out more about our Civility at Work workshops series with Civility Works and Setting Workplace Standards, by downloading our guide. 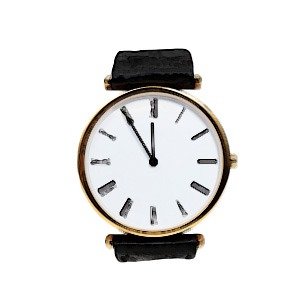 Fine-tune your professional skills, present a polished image, navigate corporate events and more with our Business Etiquette workshops series: Just Plain Rude, Corporate Courtesies, How to Avoid Being a Cocktail Weenie™: Mixing Business with Pleasure and Corporate Dining and Entertaining for Business. 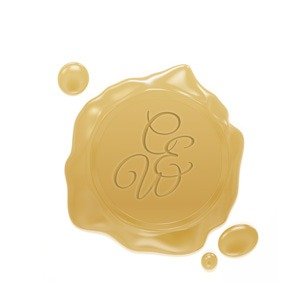 First impressions do matter, but a polished appearance can be overshadowed by a negative attitude. Master the elements of image, attitude, communication, and confidence! Join Chicago’s Business Etiquette Experts for the entertaining and practical workshop The Polished Professional. 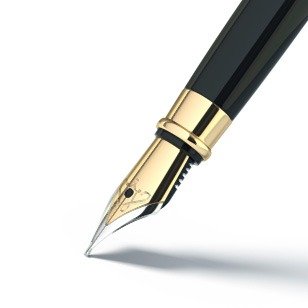 Whether verbal or non-verbal, in person, in print or online, our communications send a message. Learn how to communicate effectively and courteously in any medium with our Communication Etiquette workshop series: High Tech Talk and Communicating Confidence and Competence. 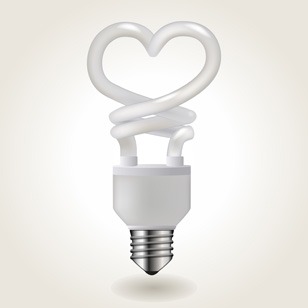 We’re pleased to offer this exclusive, ground-breaking training in Social IQ. Developed by Lew Bayer, President of Civility Experts Worldwide, these courses are based on research that found that up to 85% of our long-term success in life and work is based on our Social Skills.

Browse products from our affiliates! 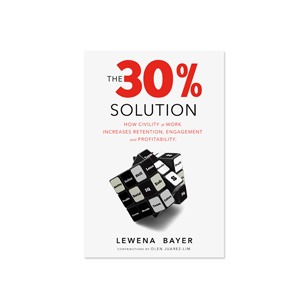 What would you do with 30% more profit? Research shows that organizations that actively engage in civil communications and foster a culture of civility experience an average 30% increase in retention and profitability. The 30% Solution offer insight about how to build a culture of civility in your workplace. 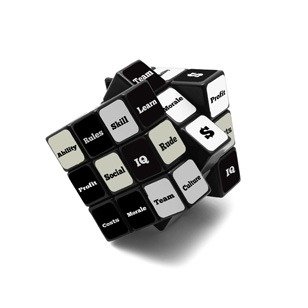 Learn how to implement a civility initiative in your work place and increase retention, engagement and profitability.

WE WOULD LOVE TO HEAR FROM YOU!

To get in touch with us directly, please email Jacqueline@JacquelineMoore.net or call 941.681.0734.

Leadership & Civility LLC is a Licensed Distributor of Civility Experts Inc. Worldwide. All rights reserved. No content on this page may be copied or used without permission from the Copyright Holder. Contact info@civilityexperts.com.